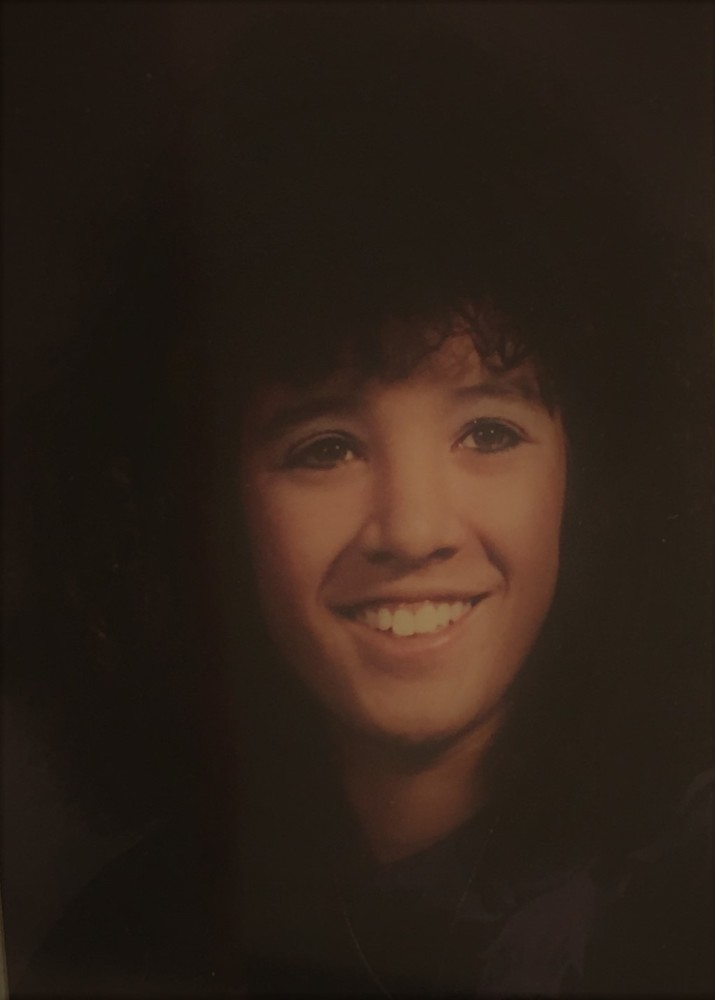 Odin High School Hall of Fame has been announced with an induction ceremony planned for June 12 at Odin High School.  A dinner will kick off the event from 4:30-6:00 and the induction ceremony will follow.  This year's inductees include:  Stan Jones, Holly Cerny, Gary Boles, Roger Williams, and Tammy Burton.  Tickets to the event will be available at the door.  $15 includes admission for a meal and entry to the ceremony.  As we lead up to the ceremony this weekend we would like to honor 2021 inductee, Tammy Burton!

As a basketball player, Tammy would become the first female to play on
the boys’ basketball team. She played on the junior varsity team for two years and
then became the first athlete to co-op with another school when she joined the
Sandoval high school girls’ varsity team. In her time there she was a two-time
letter winner and was named co-captain for her senior season.