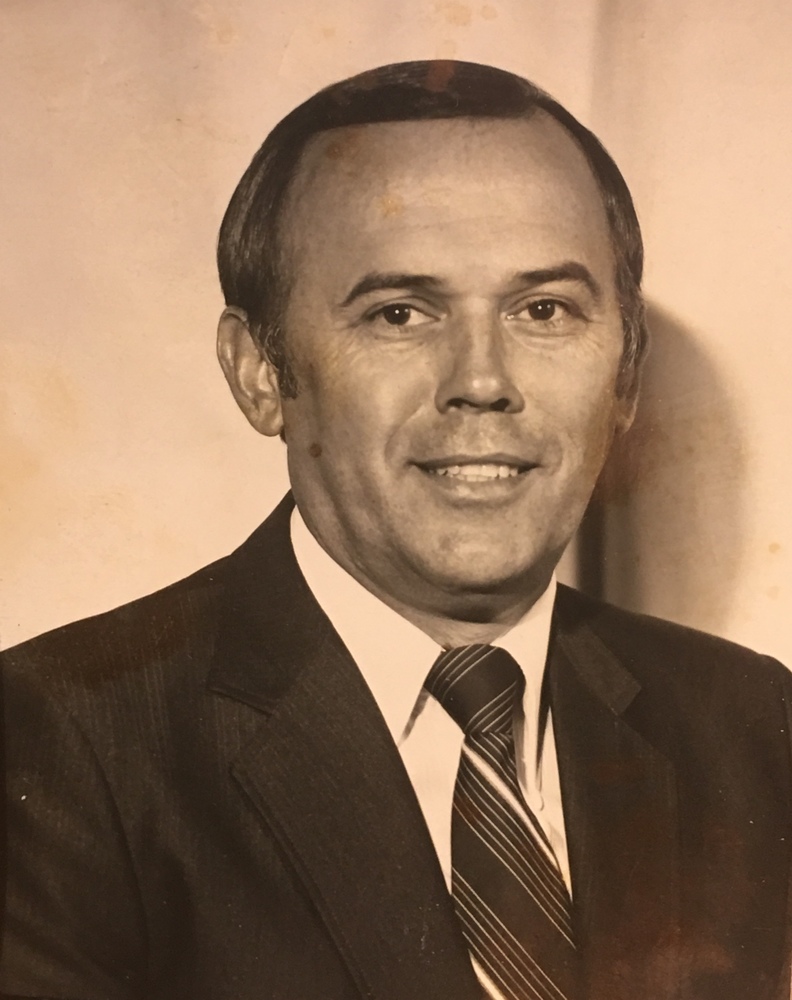 Odin Hall of Fame Announced & Ceremony To Be Determined

Odin Public School has revealed it's 2021 Hall of Fame Class!  We are very excited to see five new members to the Hall of Fame this year.  The ceremony is scheduled for March 13, but with Covid-19 restrictions, the school will have a back-up date of June 12, 2021.  Be sure to make note of the dates on your calendar as we will induct:  Holly Cerny, Roger Williams, Stan Jones, Gary Boles, and Tammy Burton.  There is a dinner scheduled from 4:00-6:00 PM and the Ceremony will follow at 6:00 PM.  Tickets to the event may be purchased in advance (reserved chair seating) and bleacher seating may be purchased the day of the event at the door for $15.  As the ceremony date approaches,  we will feature the accomplishments of one of our inductees.  Today, we feature Mr. Gary Boles!

Gary Boles grew up in Centralia, Illinois, where, like many youngsters during that time, Gary spent many evenings and afternoons playing sports.  The primary source for his love of sports began through the Centralia Recreation Department with Fred Pearson’s All Star Teams and on Centralia Grade School Teams under Robert McCale and Bob Schmidt. He attended Centralia High School lettering in basketball, football and track.  As a receiver, Gary was a big contributor to the 1958 Centralia Orphan football team as they cruised to a 9-0 record. The team outscored their opponents 384-12 and no South Seven team scored against them that year.  After high school, Gary continued at Centralia Junior College for two years playing for Coach Chuck Mundell. In 1960-61, the team finished 19-8 and Gary was the eighth leading scorer in the nation, averaging 28 points per game! He had a career high of 48 points in one game that season and was named MVP on the Southern Illinois College Conference All-Conference team. He received NJCAA All-American honors and played in the North-South All-American Game in Lawton, Oklahoma.

After Kaskaskia College, Gary Boles continued his education on a basketball scholarship through McKendree College. Gary was inducted into the Kaskaskia Sports Hall of Fame in 1992 and the

Centralia Sports Hall of Fame in 2003.

Gary taught and coached for seventeen years. He was given the opportunity to share his love for teaching and coaching and make an impact upon student athletes during his years at Odin Public Schools where he taught 5th grade and coached Junior High basketball from 1970-1980.  During this time he led the Junior High basketball team to a state title in 1970 with a 26-1 record. In addition, he led the 1980 and 1981 Junior High Teams to undefeated regular seasons and claiming second in state, losing by 1 point.

As a teacher, Gary was big on academics before sports, making a strong effort to help every student to do their personal best.  Many former students recall his teaching them life lessons that would help them to be successful adults. He truly cared about all his students and players. Gary has stated many times that the best and happiest times of his life were teaching and coaching at Odin School.

The impact Gary had on his players and students is still felt today by many as many former athletes went on to have successful careers of their own.  Gary taught life lessons on and off the court. Gary has not only passed on the love and dedication for both education and sports to his students and players but also to his friends and family. Anyone that knows Gary Boles sees a role model, hard worker and leader.

Gary Boles retired from coaching and teaching in 1980 and began another career as he was elected Marion County Circuit Clerk.  He would hold the Clerk’s position for the next twenty years retiring in 2000.  Over the course of his coaching career, his teams won 70% of all their games.

- Centralia Junior College, where he played Basketball and Baseball

- Played his final two years of basketball at McKendree.

- Began teaching at Odin Public Schools following graduation from McKendree.  In Odin, he coached basketball and baseball at the junior high level.  His 1980 boys basketball team finished the season with a 26-1 record.  The only loss coming in the SIJHAA State Championship.

- In 1980, Gary left education as he was elected Marion County Circuit Clerk.  He would remain at that post until 2000.

- Inducted into the Centralia High School Hall of Fame in 2003

- Inducted into the Kaskaskia College (formerly Centralia Junior College) Hall of Fame in 1992.

- Inducted into the Odin Public School District’s Hall of Fame in 2021.